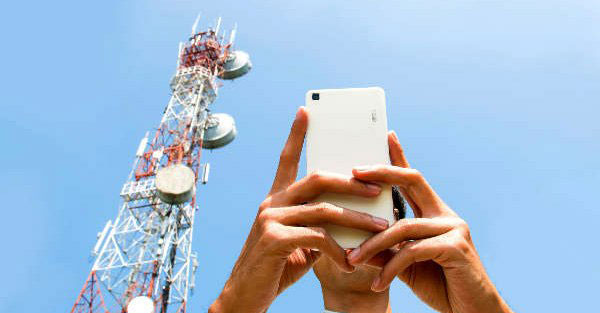 The survey was conducted from January 2019 to March 2019 during which the quality of service was measured by two factors which are user data speed and signal strength.

The ranking of different cellular network for 3G service as per the report of PTA is as follows:

The cities in which the survey was conducted includes the following:

The detailed report by PTA also includes speed comparison between cellular networks in the above mentioned cities. 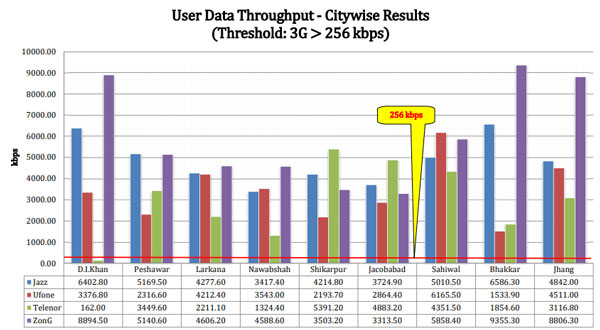 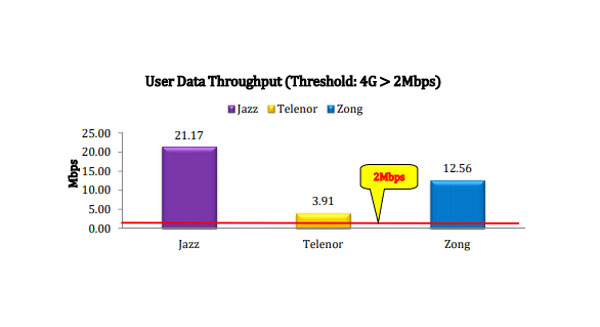 The ranking of mobile networks regarding 4G service was as follows: 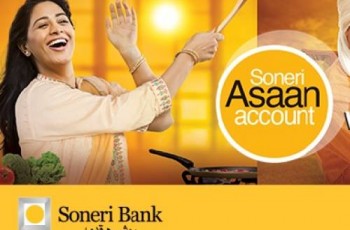 As per the directions of State Bank of Pakistan, another …