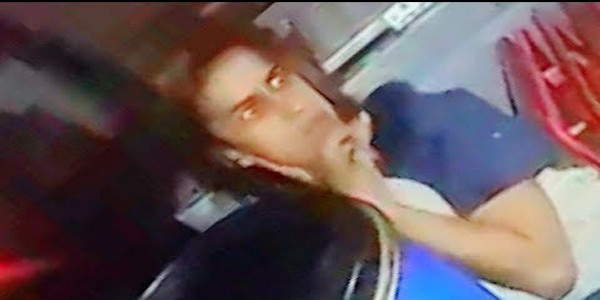 There is a new drug in the market which is named as ‘Flakka’. This drug is also becoming popular on the internet under the name of ‘Zombie Drug’. Flakka is a synthetic drug, its use make the people act like zombies.

Zombie Drug is a new type of bath salts which is compared to other drugs hasn’t spread that far. Its side effects are really dangerous, people who use it have gone mad, violent and act as they are real zombies.

The users of Flakka includes some extreme behavior changing side effects, some of them are as follows:

Usage of Flakka can give its user super human power, it gives the full strength which activates fight-or-flight response in a person’s brain. It causes paranoids that makes people think about the reasons to start fighting. Its users have no control over their brain and on their body.

Flakka is very cheap and a powerful drug, it is so strong that taking it more than 0.1 gram can cause overdose. It is ten times stronger than cocaine.

Some of the videos were recorded by the people which shows the Flakka addicts. The users of Zombie Drug just lost the control over themselves and tried to attack people, they even tried to break in to police stations. Not only this but according to the reports some of them attempt suicide.

This newly synthetic street drug has some weird and terrifying causes and facts that are listed below:

Flakka (The Zombie Drug) is spreading in Brazil. Not only in Brazil, but the police in other countries such as; Canada, Australia, Malta, Turkey, and some others have started searching for this weird drug.

The government of United States is feeling proud on how they have taken control over Flakka. They have almost completely managed to cut out the supply of Zombie Drug in US.

This devastating drug has also taken over the UK, which is available on its street for as little as £5. 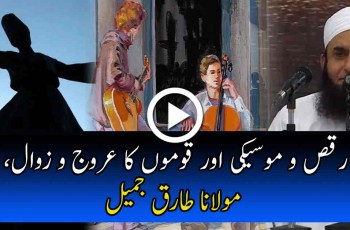 Maulana Tariq Jameel discussed the Peak and the destruction of …