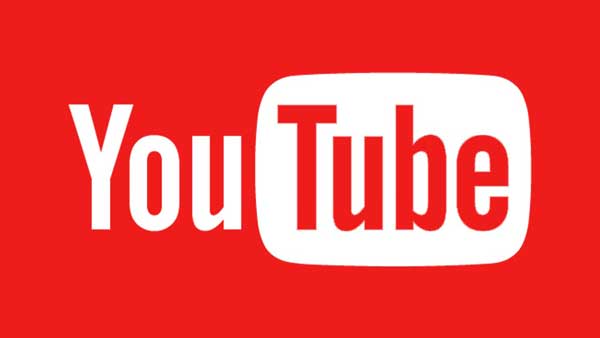 YouTube has tightened & changed its Monetization Policy limiting the partner program for small users but Pakistanis find jugaar to the newly introduced policy within few hours.

One user posted that he can provide YouTube watch time for just 90 Rupees/Hour, previously such users offered views against few dollars such as:

This is something which goes against the guidelines of YouTube, but many users used it get views on their videos.

Previously monetization was available for channels if they had 10,000 views but now users need 1,000 subscribers & 4,000 hours of watch time in 12 month to become eligible for YouTube Partnership Program.

If you can’t get 1000 subs & 4000 hours of watch time in a year then do you really believe you should make money from YouTube?

I see so many people upset but let’s be real, if youtube is your JOB & you expect to be paid but can’t get 1000 subs YOU SUCK AT YOUR JOB!

Others believe that if a user can’t get 4000 hours watch time or 1,000 subscriber in a year then he should not expect to earn from Youtube.

Omfg my channel is dead now, @YouTube is asking for 4000 hours of watch time on your channel. Imagine what’s gonna happens to alll those small youtubers out there, Demonetized. This is just ridiculous. pic.twitter.com/IcG7tkotwO 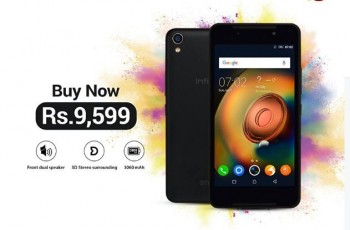 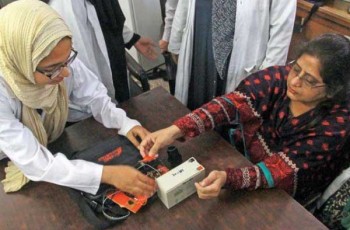 Students from Karachi University (KU) have designed a device for …