Multan: Former Prime Minister Syed Yousuf Raza Gilani daughter Fiza Gilani may contest the elections from her father constituency in NA-151 Multan after the disqualification given by court to hold the seat and PM office.

According to the media sources no final decision have been taken regarding her participation in the elections but it is expected that she is under consideration by the Pakistan Peoples Party as the candidate for the Na-151 constituency.

The two sons of Syed Yousuf Raza Gilani has been already playing their role in the Pakistan politics his elder son Abdul Qadir Gilani is a MPA from Rahim Yar Khan and his second son who was recently elected as  MNA on the seat of Shah Mahmood Qureshi. 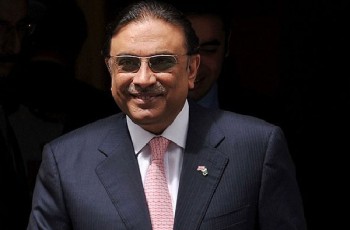 During a recent interview Ex-President Zardari talked about the assassination …