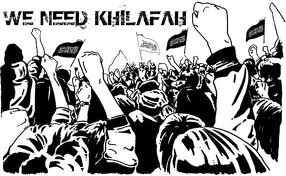 Worst Democracy is better than a best Dictatorship” this phrase is the accepted insight amongst current corrupt rulers, democratic politicians, liberal fanatics and to some degree, parts of the media sector.

However, the common man sees the above proverb a humorous gesture and does not quite appreciate it. How can we approve of such a democracy in which we cannot even attain basic necessities of life like shelter, bread, clothes, electricity, etc?

And How can we accept or admire a democracy, in which the rulers acquire billion dollars worth of loan for the country and spend every single dime on their own luxuries and comforts, while on the other hand the mass is suffering from the same congestion, poverty, un-employment, indigence and hunger?
Despite these knocking points, if we deeply consider the opinion of the general public now, then in the eyes of a regular citizen, both Democracy and Dictatorship are nothing more than living under tyranny. The only difference is the depressed life being ruled under one man or an elite class of 354.

The majority population living in the country now sees something else as the alternative, other than Democracy and Dictatorship. As it can be well proved by a poll recently published, according to which 82% of Pakistanis feel laws should strictly follow the teachings of the Holy Quran.

Similarly, Pakistanis also looked least interested in Democracy with just 42% votes in its favor. We look more enthusiastic about a Caliphate than the average Muslim around the world.

It revealed some unbelievable attitudes as about eight-in-ten Muslims in Pakistan (82 percent) support the stoning of a man who commit adultery.

Muslims in Pakistan are also most compassionate of cutting off of hands for theft and robbery; 82 percent in Pakistan favor making this type of punishment the law in the country. When asked about the death penalty for those who leave the Muslim religion, at least 76 percent of Pakistanis say they would favor making it the law.”

Through your resource, I would like to inform our democratic government that this in all is an imaginative clause, of which the mass has no part. They must start counting oppositely for their left days. The Pakistani nation now only needs Islamic system of Caliphate which is the most just system that will work for the prosperity and success of the country and will unify all the Muslim lands under one flag. Caliphate will consider its sole purpose to serve the mankind and not only Muslims. The days of Democracy and democratic leaders are surely over now. 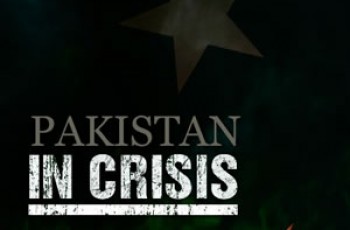 In Pakistan, 2013 will begin with a different kind of … 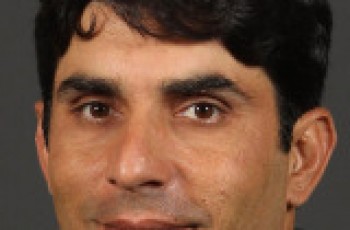