KARACHI: Young Doctors Association (YDA) and Young Nurses Association (YNA) boycotted the OPD & emergency ward at Jinnah Hospital. They said that they were not getting salaries for the last 5 months, and they are facing severe financial problems. They announced to boycott OPD and emergency ward for the two hours daily, and threatened that if their salaries were not paid immediately they would fully boycott the OPD & emergency.

This protest caused troubles for the patients and they complained that they are facing problems even during the Holy month of Ramadan. 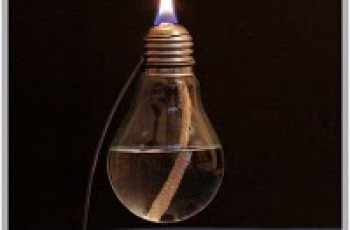 I was very happy three months ago when load shedding …