Karachi: Pakistani all-rounder Yasir Arafat achieves yet another milestone in County Cricket as he is now become the leading wicket taker and the most successful bowler in English Domestic Twenty20.

The fast bowler achieved this record in a match against Durham where he took 3 wickets for Lancashire giving only 21 runs. He has by now taken a total of 99 wickets, surpassing another Pakistani’s domestic record. He outshines the record of Azhar Mehmood who took 97 wickets in T20 matches.

It is a landmark to achieve by the Pakistani bowler and the other shining aspect is that he overpasses the record of his own countryman which shows how much talent Pakistan have in cricket. 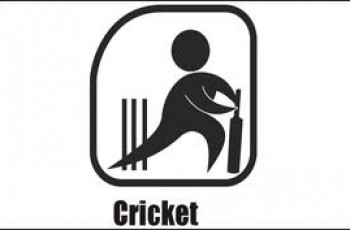 Karachi: The second edition of Pakistan Champions Cricket League will …

Karachi: After a brilliant bowling show by the green shirts …