Once mobile phones were limited to few thousand people but now each year around 2 billion smartphones are sold, but do you which company is preferred by people and what are the world top 10 mobile companies and brands in 2020?

This is a list which will provide the details about the biggest mobile manufacturing companies in the world. This ranking is on the bases of data from 2019 data. Despite new data the list is same as 2018, though change in the gap between these brands.

Samsung Mobile ranks as the top smartphone brand in the world with annual sales of more than 219.5 million.

The most popular series of the Korean company is Galaxy for which each year new flagship product is launched, the last being S10, S10 Plus and S10e. With more than 20% of the market share it is the leading brand.

Chinese manufacturer Huawei is a late comer in comparison with Samsung and Apple but by investing 14% of its revenue in R & D it emerged as a global leader and innovative company.

With Smartphones such as P30 of the P series and Huawei Mate series are the flagship products of Huawei. With sale of more than 205.8 million units and share of 14.4% it became the second biggest company.

American based mobile brand Apple is known for its iconic iPhone which have become a symbol status and the most sought smartphone. With more than 206.3 million units sold and almost 14.5% share it was ranked second.

But in the first two quarters it sold just 81.1 million in comparison with 117.8 million units sold by Huawei, dropping from second to the third position.

Its flagship smartphone is Mi series with its latest version of Mi 9 and Mi 9 pro.

The 7th position in numbers and shares was retained by Motorola despite the division in the company and then acquisition by Google and then Lenovo. The annual sales of Motorola are more than 36 million units.

Lenovo failed to maintain its position in the smartphone market and is now ranked 8th. Despite the increase in number of unit sold it lost it global share.

Though LG failed to perform well in many other countries it succeeded in being among the top 3 brands in USA with almost 15% share.

Once it was the leading mobile brand but with time lost the market share, especially with the rise of smartphones. The annual sales are 17.5 million smartphone worldwide making it one of the top 10 brands. 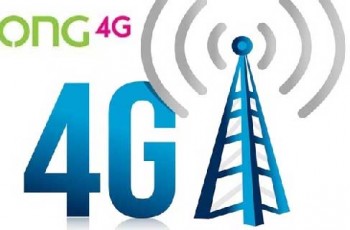 Zong 4G customers can now access Whatsapp for free without … 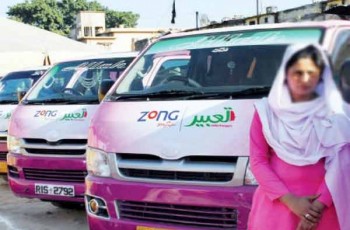 Rawalpindi: A women-only transport service named “Tabeer” has been launched …