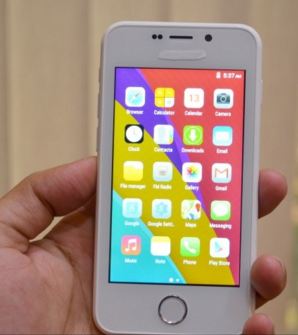 This smartphone has been titles as “Freedom 251” and company is hopeful for its success. With having outstanding features which are available in latest and expensive smartphones, sale of Freedom 251 has been started and company is taking online orders, which will be delivered till 30th of June.

After watching this offer, people on social media from Pakistan have also demanded that this type of phone should be also launched in Pakistan.

[junkie-alert style=”white”] In 2011 Indian government launched Akash tablet for students which was less than $40. [/junkie-alert] 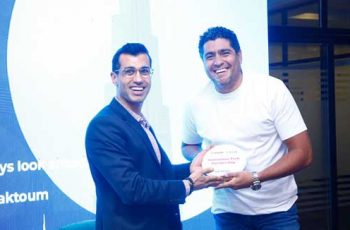 Some of the brightest minds in Artificial Intelligence and next-generation …