According to Wikipedia, “Wikileaks is a non-profit organization which reveals secret documents and news from unknown sources”. Wikileaks got popularity in international media in 2010 and in last 12 months Wikileaks has a special place in every newspaper.

A question rises that is it true journalism? Does Wikileaks fulfil media code of ethics and morals? What of journalism type, Wikileaks is implanting? Is it investigative reporting?

Despite the fact that Wikileaks has good name in media market, what about their credibility? We are not discussing sources from where they got secret cables but we are discussing about their media behavior. Recently Wikileaks released more than 250,000 US diplomatic cables without censor. Many newspapers are not happy with this type of irresponsible behavior from Wikileaks.

Most of Wikileaks stories know everyone as they are obvious truth but Wikileaks presents them as news style. Wikileaks needs to improve its behavior and it’s also essential to show Media responsibilities. 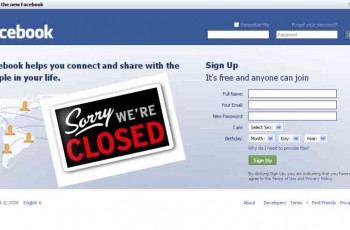 A massive rumor is about Facebook ending on different websites … 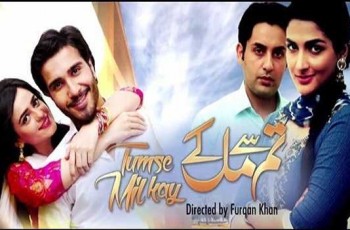 Tum Se Mil Kay is a new drama serial that …