The Indonesian capital Jakarta is planning to start a metro system and soon the construction will start. Jakarta is one of those cities where massive traffic jam are observed. The idea to construct metro system in Jakarta was first floated 26 years back.

In Pakistan’s port city Karachi metro system is a very much in demand and there have been different proposal to built this. However till now there have been no concrete steps taken in this regard. Karachi Circular Railway i.e. metro system will give relief to millions of people who faces traffic jam in the city.

Japanese firm is interests in Karachi Circular Railway but Pakistan government does not seem to be interested in the project. Because of Signal-free corridors in the city which was built during then city Mayor Mustafa Kamal era has provided some relief to the citizen of Karachi.

But it is a known fact that whenever roads are built are widened more cars come on roads therefore metro system is the need of an hour. It is hoped that next government which will come in power will take some concrete step and will ensure that metro system in the port city will be built in the next three to four years. 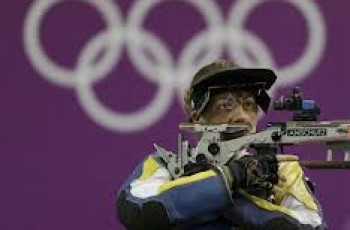 It is very disappointing to see Pakistan performance in London … 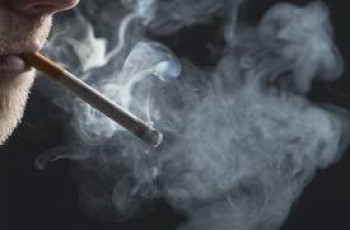 We all know that smoking is a hazardous habit and …