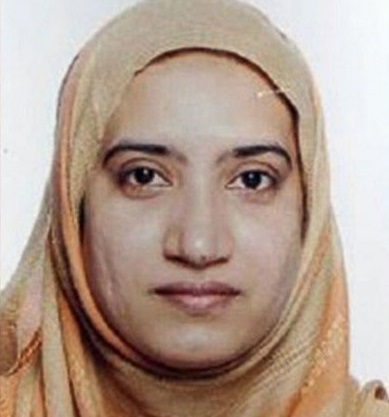 After the incident of firing in San Bernardino, California which killed 14 people last week, western media claimed that the suspected women named Tashfeen Malik belongs to Pakistan. Western media especially CNN showed Pakistani CNIC of Tashfeen Malik according to which she belongs to Dera Ghazi Khan District but people on social media claimed that the ID Card shown by them is fake. People badly criticized western channels for showing fake Pakistani ID Card of Tashfeen Malik and called that a propaganda against Pakistan. But it is unfortunately true that Tashfeen Malik belongs to Pakistan and her CNIC number which is shown on ID Card can be verified through NADRA SMS service.

According to the reports, Tashfeen Malik was a hard working student who wants to become scientist in pharmacognosy. From 2008 to 2012, Tashfeen malik had studied B-Pharmacy at Multan’s Bahauddin Zakariya University, after came to Pakistan from Saudi Arabia. 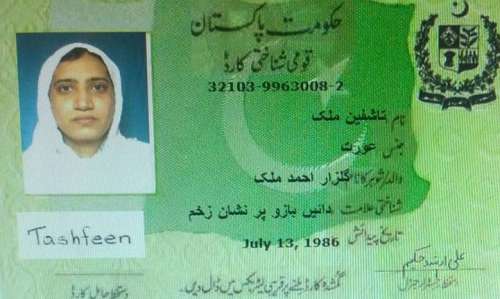 Her classmates and teachers said that she was talented and dedicated student at that time and they didn’t believe when they hear her name behind that horrible incident. Father of Tashfeen Malik, Gulzar Malik moved to Saudi Arabia 25 years ago and he actually belongs to Layyah district, Pakistan. 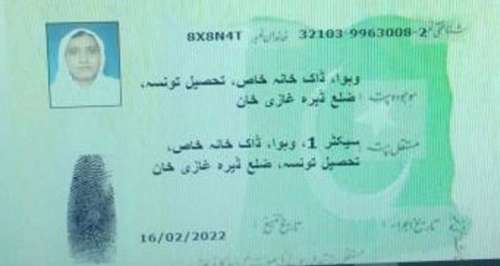 It is to be noted that the verification of Tashfeen Malik’s Pakistani CNIC can be also checked from NADRA, through SMS on 8300 or 7000.

[junkie-alert style=”white”] People are commenting on social media that they don’t trust western media stories and western countries can manipulate things very easily and present it on media. [/junkie-alert] 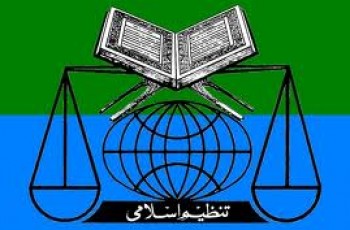 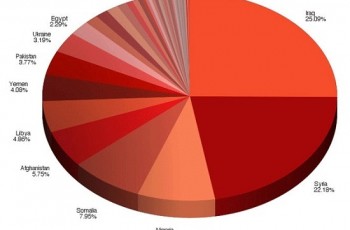 IntelCentre has issued a list of the ‘Top Most Dangerous …