Dr. Zakir Naik is a famous preacher & scholar from India who faced false allegations by the BJP led Hindu nationalist government forcing him to leave India. This is why people wonder and question where is he residing now a days in 2020?

This similar question was asked to Dr. Zakir Naik himself which he answered in detail on his official YouTube channel quoting the reason why he left India, which country he choose and what was the reasons for it?

Zakir Naik said that due to his popularity Indian government made false allegations against him, first they tried to make case for terrorism, then hate speech and money laundering. After failure to prove these allegations the BJP government tried to strike a deal with him and to make him compromise on some issues which he rejected.

During this period his bank accounts were freezed, IRF was banned and people who worked for Dawah face false charges.

These false allegations and threats were the reason which Zakir Naik said made him to make hijrah to a Muslim country. He then mentioned few reasons that why he thought Malaysia was the best place for him among multiple Muslim countries.

The first reason is that Malaysia is away from the war zones in Muslim countries. Syria, Iraq, Afghanistan & Yemen are in a situation of war while Malaysia is not.

The second reason he said was that unlike Gulf countries Malaysia is not under huge western influence. He said countries near Europe and those in Gulf are under wester influence which is comparatively very low in Malaysia.

The third reason is Malaysia has the strongest passport among Muslim countries, using which you can travel to 187 countries without any visa. There are only few countries with stronger passport then Malaysia.

The fourth reason quoted which he added is that Malaysian Muslims are more practicing as compared with Muslims in other Non-Arab Muslim countries.

He said these were the reasons why he choose Malaysia to settle though he received invitations from up to 14 Muslim countries.

A few months ago BBC Urdu also covered a story about his departure from India and stay in Malaysia where they revealed the residency where he is settled along with the mosque where he offers Jummah prayers. BBC team visited his apartment and home despite the fact that he refused to give any interview.

BBC Urdu quoted that Dr. Zakir denied an interview saying that he doesn’t trust the channel. People criticized BBC for revealing his personal information and following him despite his refusal. 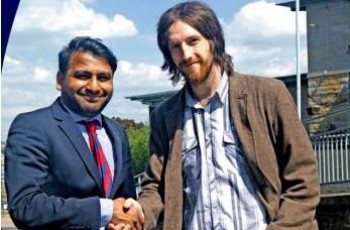 Hats off to Ameer Chaudhry, resident of BradFord, who gave … 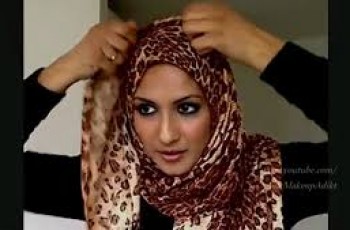