Polls have recently been added to Communities, and WhatsApp is now adding them to group chats as well. The functionality has long been in testing, and it is now officially accessible in WhatsApp’s stable version. The update has already been sent globally.

Voting in polls should facilitate decision-making inside groupings. Through group polls, you can now ask your friends or family to select where to go or what to eat. Simply go to a group conversation and press on the attachments button (paperclip button) inside the text box to use this option. Choose the “Poll” option to create the poll.

You can include up to 12 voting options and any question in your poll, although it’s unlikely that more than 4 or 5 of us will utilize them. You can nudge the voting selections up and down using the hamburger button next to them.

WhatsApp does not currently support anonymous voting, in contrast to Telegram. As a result, voting will not be like choosing your next president because every vote will be visible to everyone.

Since this feature is a result of WhatsApp Communities, further Communities enhancements will follow soon. More administrative controls are provided, such as the ability to delete undesired messages from groups, sharing of larger files, 32-person voice and video chats, and groups with up to 1024 members, all with end-to-end encryption.

Some of these are already available on WhatsApp, but more are anticipated to be released soon.

In related news, Telegram and Discord are among the apps WhatsApp is working to integrate the ability to communicate oneself. Sharing files between different devices and saving things for later should be made simpler as a result. Only WhatsApp Beta has access to this, and it’s unknown when it will be released. 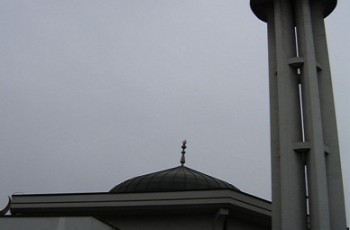 Italy has only eight mosques in whole country. Around 1.6 … 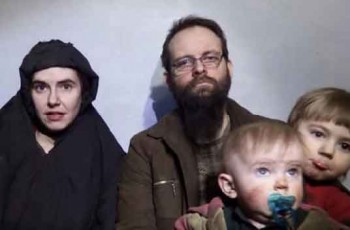 US President Donald Trump for recovering American-Pakistani and said that …