Pakistan cricket team defeated number one ranked team England by 71 runs in third Test match to complete whitewash. The records which have been set in the Pakistan v England Test series:

Fans of Pakistan cricket are now demanding that Pakistan Cricket Board (PCB) should request Cricket Australia (CA) to change five-Match One Day International (ODI) series into two-Test series which is scheduled for August 2012.

When India was ranked number one in ICC Test Rankings they changed the 7-match ODI series against Australia into two-Test and three-ODI series. 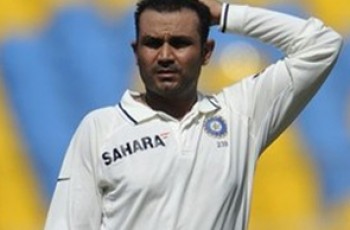 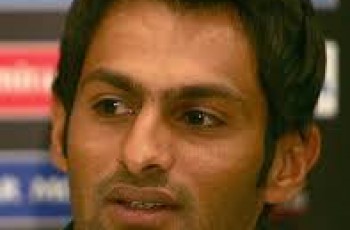 Former Captain of Pakistan cricket team and all rounder, Shoaib …