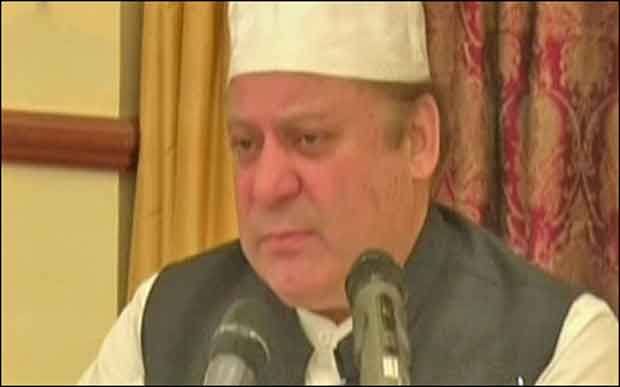 MADINA: The Prime Minister of Pakistan Nawaz Sharif has said that the operation Zarb-i-Azb is going on successfully in order to remove terrorism from Pakistan, every step for the betterment of Pakistan will be taken and the lights of peace will soon be restored in Karachi. The Prime Minister was addressing to the Pakistani community in Madina, Saudi Arabia.

He said that transparency in the decisions of the government was being ensured, amendments were made in Army Act with the agreement of all the parties. He added that we would root out terrorists along with their facilitators, we wanted to solve unsolved matters through talks with India, firing incidents on working boundaries were the cause of concerns.

Nawaz Sharif further said that we would not tolerate anyone who spoiled the peace of Pakistan. Concerning the elections, he said that the allegations of rigging on N league in general elections were baseless, caretaker governments in the provinces and the federation were not of Muslim league Nawaz.

The Prime Minister said that some parties did not favour the constitutional amendments for the Senate polls, we would take every step to bring betterment in Pakistan and remove injustice from Pakistan. 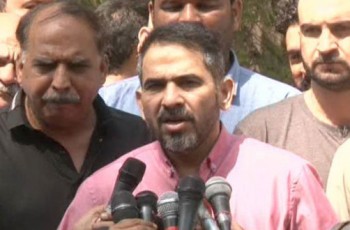 Parent of minor Nashwa and the administration of Darul Sehat … 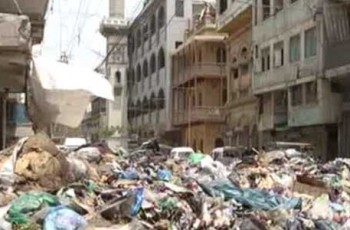 Everyone celebrated the birthday of Muhammad Ali Jinnah who was …