Senior PML-N Leader and Opposition leader in National Assembly Chaudhry Nisar Ali Khan said that we are not living in that Pakistan which was thought by Quaid-e-Azam Muhammad Ali Jinnah and Allama Muhammad Iqbal. He said that this President Asif Ali Zardari’s Pakistan.

He claimed that Pakistan Muslim League-Nawaz put best efforts for Pakistan Railway Employees pensions. He also said that we will do our best for railway employees’ pension. Chaudhry Nisar also claimed that only Punjab has good governance as compare to other provinces.

Karachi: Eminent politician and the senior leader of Pakistan Muslim … 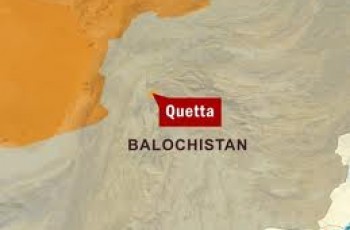