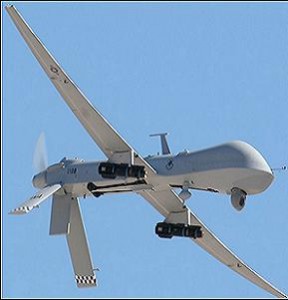 Wana: A US drone strike on vehicle in which six possible militants killed and several passengers injured. According to reports, there were many passengers in the double door vehicle. Some sources told that In this strike, senior commanders of Tehreek e Taliban Pakistan’s (TTP) linked group killed. 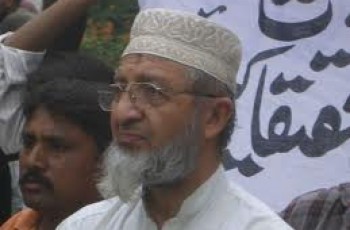 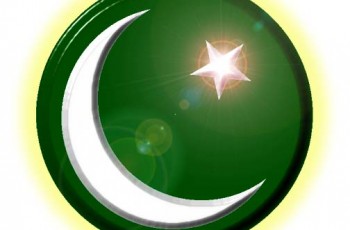 That was a very shocking and worse day for the …