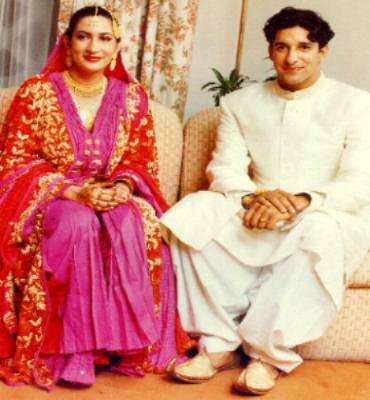 World best bowler Wasim Akram wedding was held in 1995. He married to Huma and they had two sons Tahmoor who was born in 1996 and Akbar the younger one was born in 2000. In October 2009 Huma Akram died in Chennai, India.

As in 1995 Wasim Akram was a star (as he was exceptional in 1992 World Cup) but still at that time he was not among the best bowlers of all time. In his wedding ceremony cricketers, family guest and friends were invited. 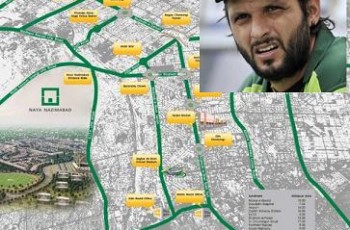 Sources have said that Pakistan star all rounder Shahid Afridi … 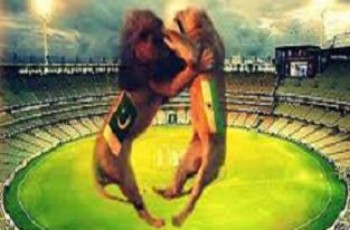 Lahore: Pakistan and India are likely to resume the cricket …