Wasim Akram is the Brand ambassador for DANY and has also recently appeared in a number of commercials for different companies due to his worldwide popularity. The Dany Genius Tab offers a variety of useful features. The big screen size makes it easy to read articles and newspapers online.

Integrated Wi-Fi and Android Os makes access to social websites very easy and the camera takes sharp pictures. The main selling point though is the dual-SIM support which is uncommon in tablets and makes this Tablet unique.It comes in two variants the G4 and G5. 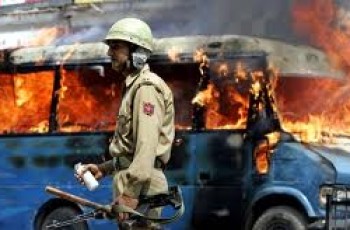 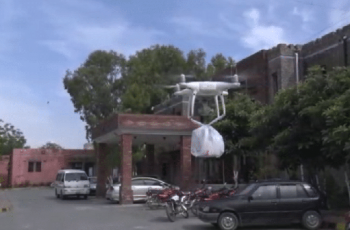 All cities in Pakistan are under lockdown as a precautionary …