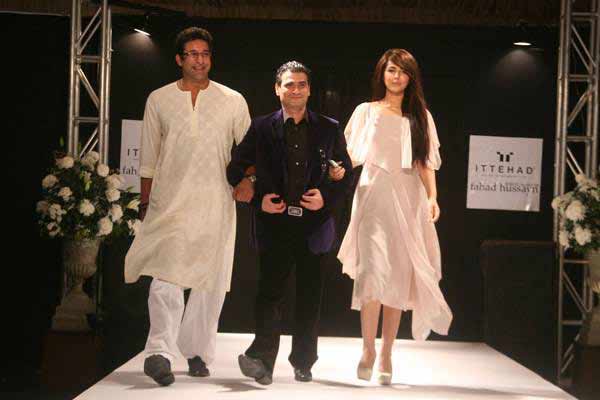 After retirement from cricket in 2003 Wasim Akram has also associated with entertainment industry and he hosted Ek Khiladi Ek Hasina along with Bollywood actress Sushmita Sen in 2008. He is also seen regulatory on fashion shows and is active than any other Pakistani cricketer in this field. Wasim Akram name also came with Pakistani actress Humaima Malik (Bol film heroine) however there was no truth in that news.

Karachi: Geo TV entertainment plans to entertain its viewers with … 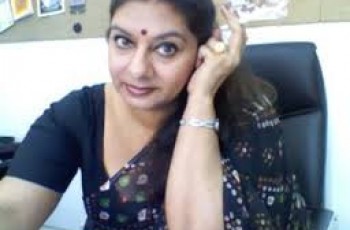 Marvi Sirmed is a Pakistani journalist and a blogger. She …