Waseem Badami is an anchor person who has been hosting a discussion program on ARY news. Waseem has been associated with ARY since 2006 and has become polished in his delivery and style of discussion. His program is titled as ‘11th Hour’ on ARY news. His manner of debate and the way he steers the conversation through his witty comments and humour has earned him a name in the News industry.

Waseem started as a news anchor and used to present news bulletin i=on ARY but he later on switched to a different path and became an anchor. He was fortunate to be handed his very own talk show that is aired on ARY. He has had the privilege to invite some prominent personalities on his program. Among the guests who have been invited to show are, Zaid Hamid, Imran Khan, Rana Sanaullah, Tasneem Ahmed Qureshi, Firdous Ashiq Awan and many others.

Waseem Badami is a popular anchor person and  has a big fan following. His fans can get updates on his career through his official twitter account, twitter.com/WaseemBadami and his Facebook page, facebook.com/badamii. 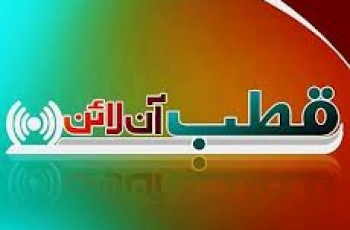 Qutab Online is a religious program which on-air from Samaa … 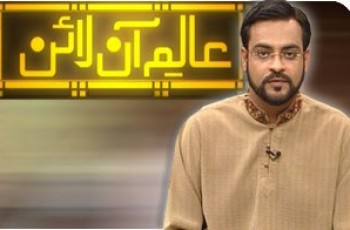 Dr. Aamir Liaquat has mentioned in his column that the …