Wahaj Ali is a young and popular Pakistani actor & model who appeared on numerous Pakistani dramas. But do you know about start of his professional career and details about his personal life?

This biography & profile will reveal all these details about his personal and professional life including details about his families, favourite actors and where he sees himself in the future of showbiz industry.

Wahaj Ali was born on 6th September 1984 in Karachi where he lived his early life and education. For professional studies regarding media industry he went to Lahore where he completed his multimedia studies from National College of Arts (NCA) and then Masters degree from the same institute.

He also loved poetry during his early age and wrote some at the time of his studies but later with his professional life as an actor he left that hobby but still miss those days.

Other details about his parents, brothers and sisters are not known. It is said that famous actress Maya Ali is one of his relatives and close friend.

He made his debut in 2015 through drama serials Ishq Ibadat which was aired on Hum TV, though he was not the leading artist in the serial but soon he emerged as lead performer. The list of drama serials in which he has worked includes:

Other ceremonies such as dholak, mehendi and barat were attended by numerous celebrities from showbiz including Azfar Rehman, Maya Ali and Mukarram Kaleem.

He is father of a daughter and regularly shares pictures with his wife and daughter on social media. The name of his daughter is Amirah.

In an interview he was asked about an actor from whom he takes inspiration to which Wahaj Ali responded that he love Moin Akhtar and is inspired by Noman Ijaz. 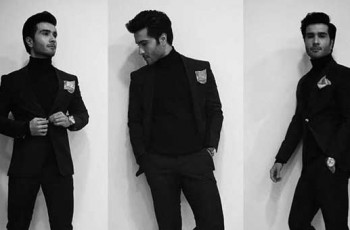 Feroze Khan, one of the most popular actors in Pakistan, … 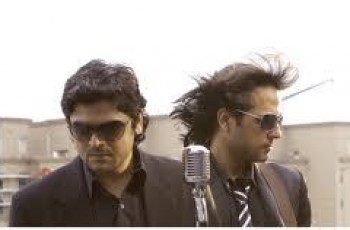