Urwa Hocane is among the emerging talent of Pakistan media industry. Born on July 2, 1991, Urwa is the sister of Mawra Hocane. She is a VJ, model and an actress by profession.  Earlier, Urwa had done theatrical performances at the country’s capitals city and her birthplace, Islamabad.

She stepped into the field as VJ at ARY Musik in the show, “Dimagh Ki Ghanti”. From year 2011 to the present, she has worked for ARY Music, ARY Digital, Hum TV, TV One Global and A-Plus. The model can also be seen in various commercials of Warid, Telenor, Q Mobile, Peki and Mobilink. 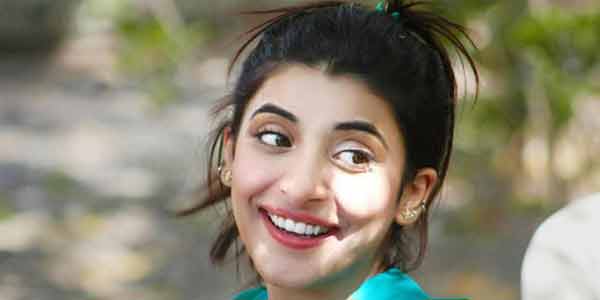 Her acting career in television industry started off with her role as Rafia in Meri Ladli at ARY Digital. She is recognized for her roles in Meri Ladli, Madiha Maliha and Kahi Un Kahi. She has worked in the following drama serials:

[junkie-alert style=”white”]Last year, she was busy in doing her first ever film project, “Strawberry” that features Sohail Haider against her. [/junkie-alert]

Urwa calls Mawra, her sister, her better half.  She calls herself girl next door. To Urwa, revival of the film industry is a positive move. 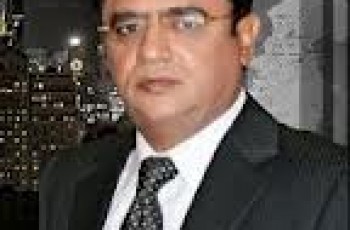 Karachi: It has been reported from different sources that Senior … 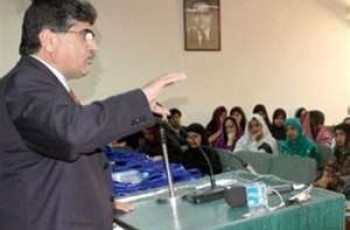