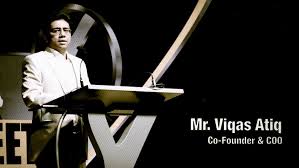 Mr Viqas Atiq is the co-founder of Axact and BOL Media Group. He has a strong vision for Axact and through his powerful business insight .He has brought the company to a new level. He has been with the organization since its inception and has been a source of inspiration for his team members ever since. He is an excellent planner and strategy maker that has been an asset for the firm.

Mr Viqas Atiq has brought new opportunities to the firm and has opened new horizons to venture in. The entire team at the firm has been trained under his vision and through his guidance, the company’s management team has been able to meet any type of challenge and achieve any goal. He has assisted the company to reach new levels of development and his efforts have not only been appreciated but have been commended by the team members to the highest level. 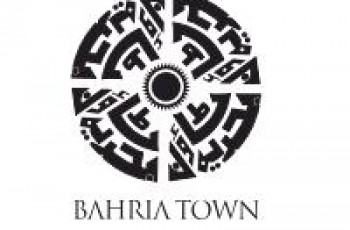 There were reports that Law enforcement agencies (LEAs) on Tuesday …