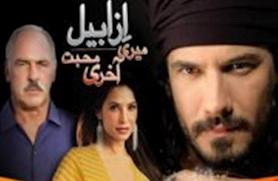 Karachi: The drama stories of Urdu 1 channel has quite influence the young minds of Pakistan and they seem to be quite keen to watch almost all the dramas being aired on the channel. After an immense hit of Ishq-e-Mamnoon, another drama of Urdu 1 ‘Isabel – Meri Akhri Muhab’bat’ is swiftly growing its viewership.

The drama is a dubbed version of El Cuerpo del Deso and is currently been aired in Pakistan since August 2012, on a private network channel Urdu 1 TV.

The English title of the romantic telenovela  is El cuerpo del Deseo (The Body of Desire).

The leading drama casts include,

The theme music has been given by Abel Ibarra, Alberto while Slezinger is the composer. The original drama is in Spanish language. 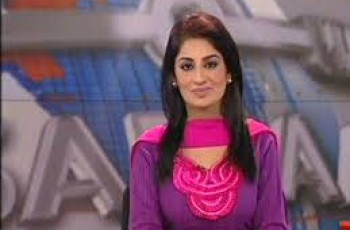 BOL News had made yet another addition to their News … 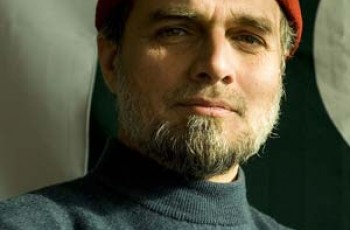