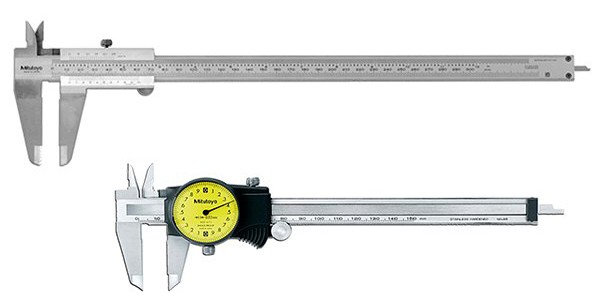 Vernier Caliper is a measuring device which is widely used in educational institutions for measuring the diameter of round objects such as: cylinders, balls, etc. You may have used it in your school or college practical.

Vernier scale is a very useful measuring device which gives an accurate reading of round objects placed between its jaws.

Vernier Caliper is a measuring instrument which consists of an L-shaped with a linear scale along its longer arm and an L-shaped sliding attachment with a Vernier, used to read the dimensions of an object placed between its two inner or outer arms.

Vernier Caliper is not only used in schools or colleges but it is also used in industrial sectors. Here are some of its uses:

Least count of Vernier Caliper can be found by using a formula which is described below:

Vernier caliper has mainly 3 types which are listed below: 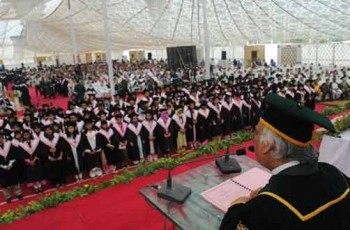 Karachi: The annual convocation of the University of Karachi will … 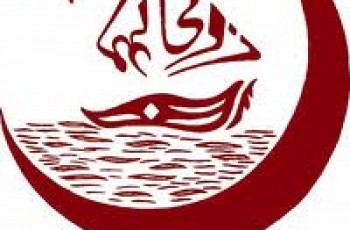 Karachi: The candidates eligible for entry tests of M-Phil, PhD …