The show is expected to get high ratings for Geo News, it will interesting to watch Veena talking to senior journalist Iftikhar Ahmed who will ask tricky questions to Veena Malik.

Nadia Siddique Malik is the Senir Producer and Naveed Nasim the producer of the weekly show, the repeat telecast of the show will be aired on 2:05am and 10:05am on Monday. 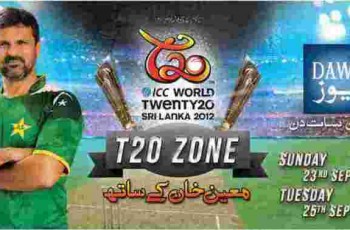 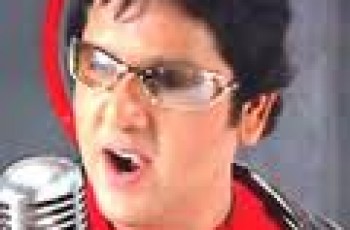 Karachi: Famous Singer Saleem Javed has planned to shift to …