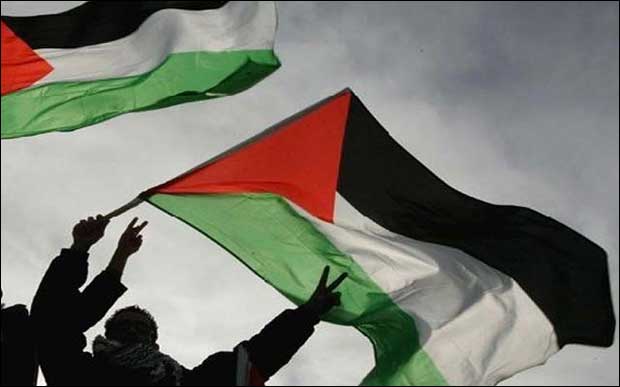 VATICAN CITY: Vatican has finally recognized Palestine as a state in a pact finalized on Wednesday whereas Israel has showed strong reaction on this. Israel has alleged that the possibility of peace will be affected by this progress.

According to a US news agency, it has been explained in the pact about Catholic Church in Palestine region that “Holy See” has recognized Palestine as a state officially on diplomatic level instead of Palestine Liberation Organization.

According to the news agency, this pact is the first legal documents between “Holy See” and Palestine state. It is pertinent to mention here that Vatican appreciated the decision of recognizing Palestine as state on behalf of UN General Assembly in 2012.

Vatican has been declaring Palestine as a state since last one year unofficially. The spokesperson of Vatican has confirmed the pact. Israeli Foreign Minister has expressed disappointment on this progress and said that this will affect peace talks.

He said in a message that this progress would not help encourage peace talks and Palestine’s leadership would go away from direct and bilateral negotiations. He added that Israel would determine the path of future after reviewing the pact. 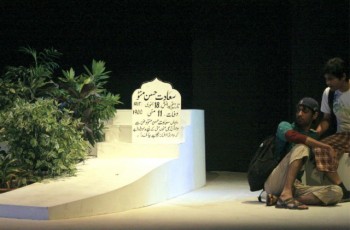 Karachi: A Tribute will be given to the famous Urdu … 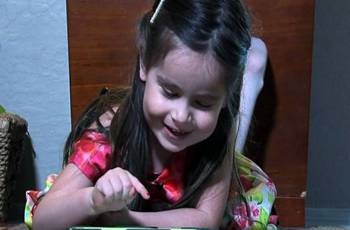