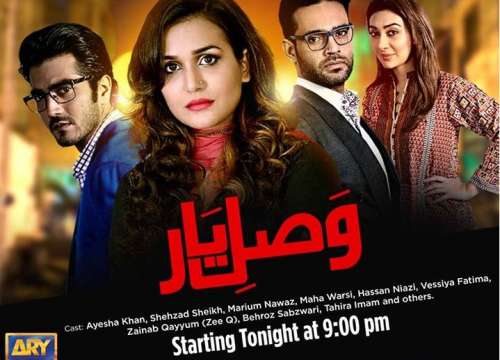 The story of drama serial Vasl e Yaar is revolving around the complications of love and the pain faced by the people who are in love. A married girl Manahil is waiting for her husband Shahyan, who has gone somewhere without informing her. Manahil and Asfand who are neighbours, falls in love finally both of them decided to marry. But Manahil’s husband came back after long time and the problems started from here for both the lovers.

As drama serial Vasl e Yaar consisted of big cast and experienced actors/actresses, it is expected that this drama would attract the audience with the unique and thriller story. Vasl e Yaar will be broadcasted every Monday at 09:00 pm, only on ARY Digital. 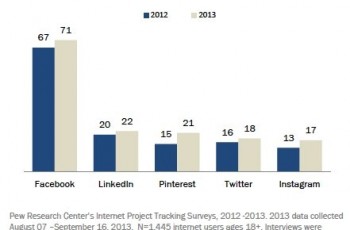 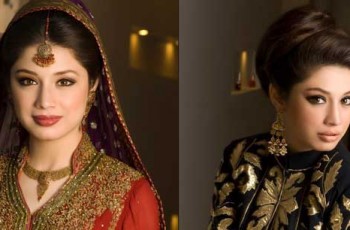 Sidra Batool is a Pakistani actress and model who is …