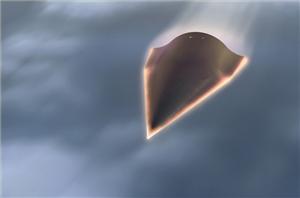 Washington: The United States Air Force has planned a key test of an experimental unmanned WaveRider aircraft which has been designed to fly at six times the speed of sound or about 6,500kph, foreing news paper reported Wednesday.

According to the report, X-51A WaveRider is to go through another test flight above Pacific Ocean aiming to reach speeds of up to Mach 6.The unmanned WaveRide is the US military’s latest attempt at hypersonic flight which was expected to reach Mach 6 after it is dropped by a B-52 bomber and takes flight off the Southern California coast.

Engineers look forward to the X-51A would maintain its top speed for five minutes, twice as long as it has gone before.

Pertinent to mention here that the X-51A WaveRider could become the starting point for much faster commercial flights and a new tool for military use. It would also boost the military might of United States, extending US power on the globe. 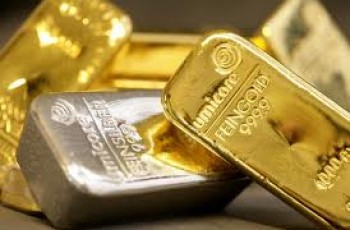 Karachi: A quick mounting of the gold rates was witnessed … 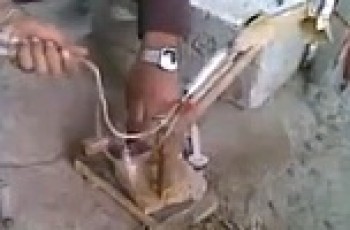 A little boy has made handmade crane in Pakistan. in …