London: Pakistani High Commissioner in Britain Wajid Shamsul Hassan has said the Britain must come forward to play a role of mediator to settle the ongoing tussle between US and Pakistan after NATO attack. Pakistani High Commissioner said that the situation may destabilize the peace talks with Taliban and it also could affect the US dream to exit from Afghanistan in 2014.

According to Britain media Wajid Shamsul Hassan while keeping active his efforts and contacts have said that the US initiatives may destabilize democracy in Pakistan. He said that the sentiments of general public in Pakistan are already against US regarding the pressure of ongoing nuclear and trade cooperation with India and side by side drone attacks, Abbotabad operation and now Mohmand attack and these may make Pakistani nation more furious. Keeping in mind these attacks US must change its policy regarding Pakistan.

According to media report Pakistani High Commissioner appealed to UK Prime Minister David Cameron to use his influence and ask US president to play his role to provide a chance for peace in the region.

The Muslim’s world largest group has changed its name Organisation … 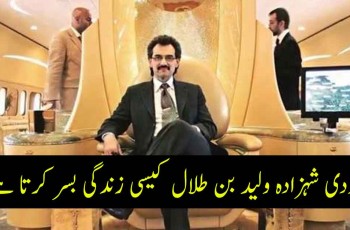 Prince Al Waleed Bin Talal is among the wealthiest people …