At least five soldiers were killed in result of crash of a US drone plane in Somalia.

According to foreign media, the drone was flying over South Somalia; meanwhile suddenly it was crashed near the military installations.

Meanwhile it cannot be confirmed the drone was either crashed due to technical fault or was shot down.

It is worth mentioning here that at least 100 people killed due to drones attacks in last two days while the series of crashing planes also continued. 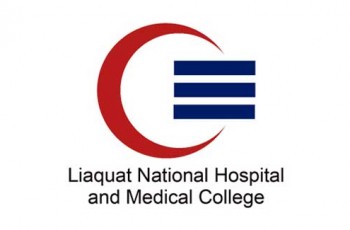 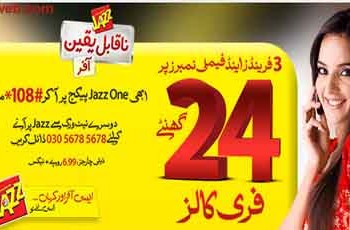 Now Mobilink Jazz brings another exciting offer for their customers. …