Islamabad: US has restricted its citizens to reduce their movements in different parts of the city due to the possibility of terrorist attacks in Islamabad. US has urged its citizens to stop unnecessary traveling in the city. This statement was posted on the official website of US Embassy.

The post on the website identified the key Government installations in the downtown area of Islamabad termed as Red Zone and and many local hotels, Five Star hotels are prominent among them. The US Embassy in Islamabad alerts its citizens that the Interior Ministry of the Government of Pakistan has declared a serious threat in the city these days.

The Embassy advised the US citizens to avoid their presence in these targeted areas due to the possibility of unhealthy terrorist attacks and keep on exercising caution while they are in Pakistan. 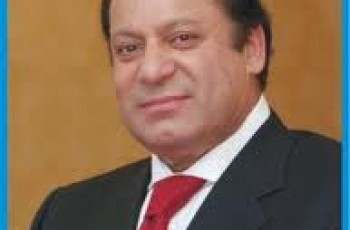 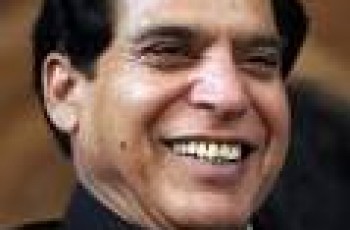 Prime Minister Raja Pervez Ashraf son’s wedding is to be …