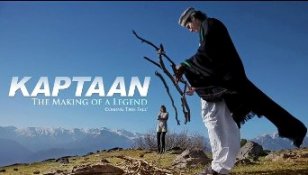 Islamabad: The two leading actors of the film Kaptaan, a film based on the life of Pakistan Tehreek-e-Insaf’s Chief Imran Khan, are seriously under threat as unknown Facebook user continues to give them death threats over their acting in the film, local news channel reported Monday. Meanwhile, the Federal Investigation Agency (FIA) has initiated the investigation process into death threats after both the main actors Abdul Manan and Saeeda Imtiaz approached the FIA’s National Response Centre for Cyber Crimes (NR3C).

Abdul Manan plays the role of Imran Khan in the movie and Saeeda Imtiaz plays Khan’s ex-wife Jemima Goldsmith. They both appear before the Agency and showed them the threats made to them on Facebook by a user with the ID ‘Well wisher’.

Manan, the leading male actor told that they initially ignored such threats made on May 23, 2012 via Facebook but the threats continued to grow asking where we had been. The user named ‘Well wisher’ threatened to kill Imran Khan and large number of citizens, also claiming that he had killed Benazir.

“The ‘Well Wisher’ has demanded us to quit the roles and stop making the film,” Manan told. He said that because of the threats, the film makers had not shot Imran Khan’s Hyderabad rally. 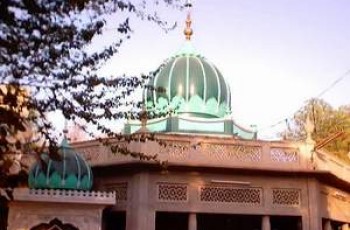 Sheikhpura: In the Sharaqpur’s area Essen, the fake haruspex of … 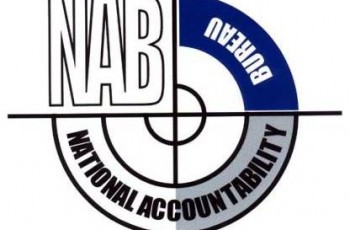