Autonomous cars have been making headlines forquite some time. However, do you really understand what autonomous driving really means?

The Society of Automotive Engineering (SAE) has created ‘levels’ which are globally recognized standards for developing autonomous vehicles.

Only level zero, one and two cars are available globally; level three and four are a work in progress and level five cars have yet to be attempted.

Level Zero (no automation) are ‘regular’ cars with
no autonomous technology and rely on human intervention for all functions.

Level One (driver assistance) cars have at leastone autonomous or a partially autonomous technology, such as adaptive cruise control or lane maintenance. Drivers are required to control the vehicle’s operations at all times.

Level Two (partial automation) cars have two or more advanced features or controlling functions such as acceleration, braking and maneuvering; they include vehicles with adaptive cruise control, lane maintenance and assisted parking features.

However, they require human supervision for all mainstream and long distance operations.

Level Four (high automation) cars are capable of completing most functions without human intervention. However, they may be subject to operating within specific geographic vicinities and at limited speeds.

They can be monitored or controlled through a central system and still retain human intervention tools such as a steering wheel and pedals during emergencies.

Level Five (full automation) cars would be the pinnacle of autonomous driving, requiring no human intervention and disposing of the capability to perform all functions thanks to a host of advanced sensor arrays, high functioning software and highly developed Al that enables situational awareness in all weather and driving conditions. 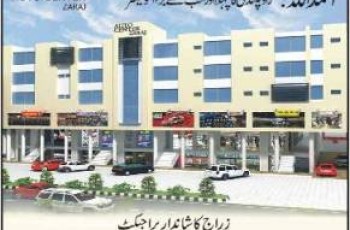 Rawalpindi: Auto Center Zaraj is the very first and the … 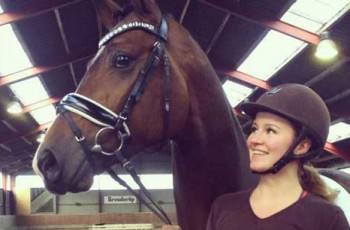 Alexandra Andresen is the youngest billionaire in the world after …