The candidates were disappointed when they didn’t find the forms in the branches. On the other hand, officials of the bank were unaware of the forms and responded the students negatively. Now a day’s students are looking to get Admission University of Karachi in master’s programme. 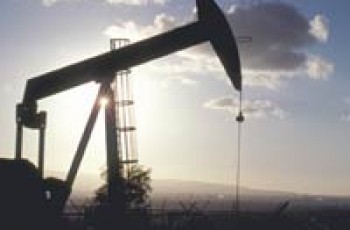 Petroleum engineering is no doubt a great career prospect as …

Chakwal: ‘A student cannot be expelled from school for getting …