2014 would be observed as a ‘Palestinian Solidarity Year’ announced the United Nations, that met heavy criticisms from the Israeli people. The UN member states opposed the resolution, while other supported the move.

110 of the countries backed the resolution while 56 stood with Israel including Australia, US, Palau, the Marshall Islands, Canada and the Federated States of Micronesia.

Five more resolutions were passed at the UN assembly that followed voting by the members.  Among them was the call to Israel to withdraw from the Golan Heights and impede its construction work in West Bank. To meet the objective, the UN General Assembly looks forward to organizing an international peace conference in Moscow.

UN Secretary General Ban Ki-Moon said, ‘We cannot afford to lose the current momentum of opportunity’.  The secretary spoke these words at the UN Headquarter where on November 29, as a global practice the international body members had gathered to mark  the International Day of Solidarity with the Palestinian People.

Since 1947, the day is celebrated after the UN passed resolution that called on dividing the Palestinian land into two States, Jewish and Arab. Palestine and Israel have entered into peace talks with US intervention since the last summer. Ban Ki-Moon has urged the global community to transform the step into a peaceful one. Thereby establishing peace and justice for the Palestinian people. 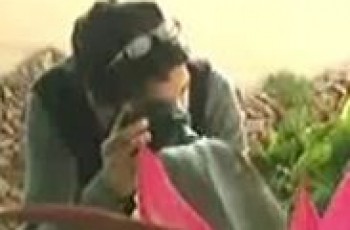 In the world competition of photography Dr. Umair from Peshawar, … 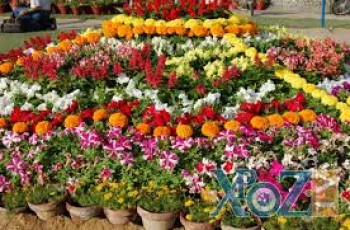 The 63rd Pakistan flower show started at the Beach Park …