Karachi: UBL is known to be in the front line of offering state-of-the-art customized financial products and services, which cater to all segments of customers. In addition to the 1300 network of branches within Pakistan, UBL has an extensive branch network internationally covering the UAE, the GCC countries, Tanzania, China, Switzerland, UK and the USA where UBL has been serving the local communities as well as catering to the specific needs of the Non Resident Pakistani’s.

Non Resident Pakistanis (NRP) or People of Pakistani Origin are a vital source of foreign exchange entering the country by way of remittances. As per recent statistics, more than 8 million Pakistanis are living aboard with Middle East, Europe and America being the major remittance originating regions which has made Pakistan the 7th large remittance market in the world.

President & CEO UBL, Mr. Wajahat Husain along with senior executives of the bank attended the NRP launch event where they introduced the media to the NRP Banking product suite.

“UBL‘s global network has given us the unique opportunity to offer, products and services that intrinsically suit the financial needs of Non-Resident Pakistanis”, Mr. Husain said at the event.  “With the launch of UBL NRP Banking Services, we are not only bringing a positive stimulus to the country’s economy but also doing our part in bringing Pakistan closer to our fellow countrymen residing overseas”. 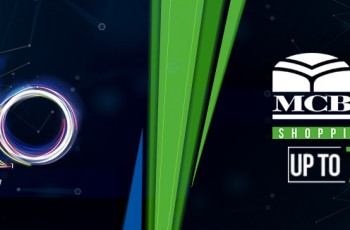 The internet has opened doors for all of us, to … 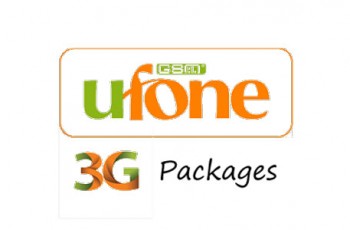 Ufone is one of the top telecommunication companies in Pakistan …