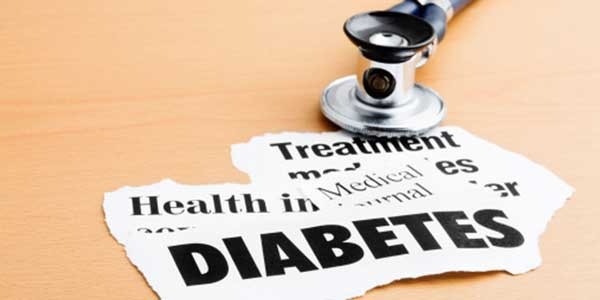 Usually diabetes was classified into two Types, Type 1 & Type 2 Diabetes but now some are asking to introduce another classification of diabetes which will be known as Type 1.5 Diabetes.

A combined group of researchers and doctors from Germany, France & Britain published a combined study in which they claimed that there are some cases of diabetes in which patients has some combined problems of Type 1 & 2. They have called it Latent Autoimmune Diabetes of Adults (LADA).

Type 2 diabetes is more common but is found among aged people, while Type 1 accounts for only 10% of patients but affects younger generation, even children are affected.

The symptoms of Type 1.5 Diabetes are similar to other types such as increases urination, weight loss, thirst, blurriness of vision or fatigue. 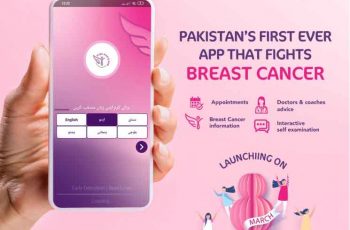 Pink Pakistan Trust is committed to the mission of ensuring … 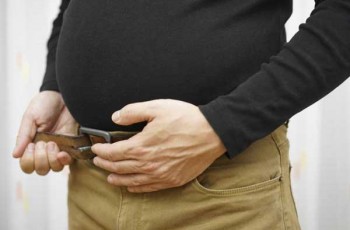 A new study by World Health Organization has revealed that …