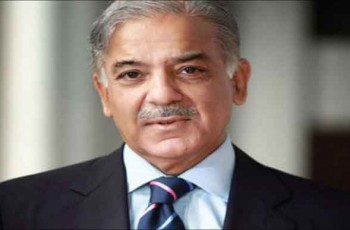 LAHORE: The Chief Minister of Punjab Mr Shahbaz Sharif has … 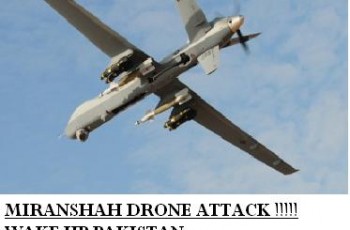 Aggression of US drone on Pakistan’s soil, 10 killed. The …