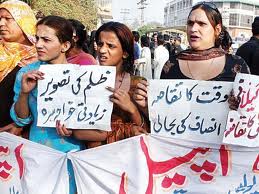 Karachi: In the coming election all the eunuchs can vote in it but two eunuchs will contest in the election. The eunuchs of Sukkur and Hyderabad

whose names are Sanam Bibi and Shabnam respectively have finally decided to participate in the election.

According to the sources the eunuchs have taken this decision because of the declining situation of Pakistan in the World. The said that they are ready and prepared to serve the people of Pakistan with honesty and faithfulness.

They have started to gather the people for the sake of national interest and the eunuch community will all over in Pakistan is supporting their cause. 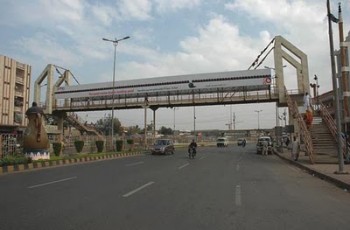 After the inauguration of a pedestrian bridge on Drigh Road, … 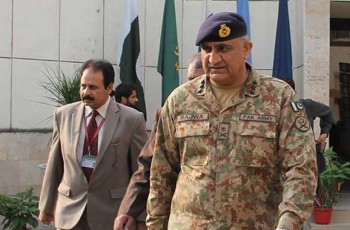 General Asim Bajwa, DG ISPR, has clarified that the new …