Karachi: Emerging new talent of television screen, Fatima Effendi said that the drama serial “Kaash Mein Teri Beti Na Hoti” played an important role in her career. She said that expressing your emotions and feelings remains important when you are in love with some one. She said that Kanwar, her husband does not express his love for her often which she considers it as one of his weakness.

She spoke these words to the TV host Shahista Wahidi at the morning show “Utho Pakistan” bearing the topic “Happy husband”. Two couples were called at the program. Faiq the actor along with his wife Sania while Fatima Affendi with her husband Kanwar were the guests at the show. Fatima and Kanwar talked about their first interaction and told the weaknesses that they consider in each other. The actress said that people should not delay in marriage when they are in romantic relationship and I don’t consider being married early as a drawback to the career.

While TV actor Faiq said that after 7 years we got married and it’s been a whole year of our marriage and through the time we have fights but we spend good time together.

Other coupes belonging from the media world also present there who discussed their marital life .They sung songs, spoke good and evil of each other on the show. 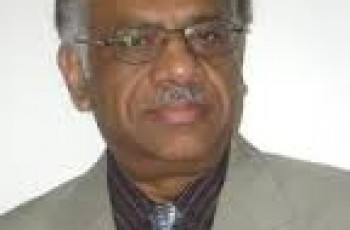 Shaheen Sehbai is a senior Pakistani-American journalist who works for … 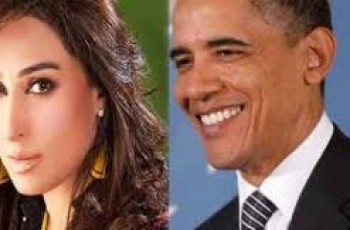 Karachi: Pakistani film actress Reema Khan along with her husband …