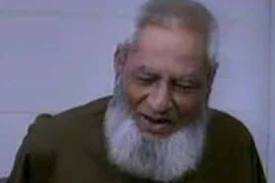 Karachi: One of Pakistan’s greatest comedians Safirullah Siddiqui ‘Lehri’ is suffering from a poor health from several weeks and he is now been shifted to ICU after severe deterioration in his health.

He is considered as one of the pioneers of Pakistan Film Industry. His professional career began in the 1950s and lasted until the 1980s.

He suffered from health and economic crisis during his career which carried through after he left the Film industry. However, local news channel reported on January 2, 2012 that Nawaz Sharif and members of his party had visited Lehri at his residence and wrote him a check for Rs. 25 lakh so that he could spent his lives with ease.

The family of Lehri has urged the people and fans of National actor across the world to pray for his better health. 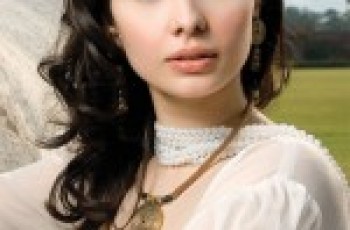 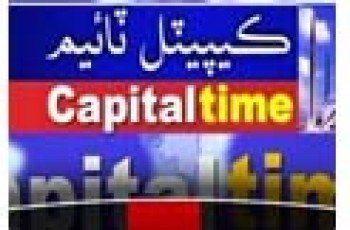 Capital time is a current affairs political show. This show …