A new Turkish drama serial Saazish has started from Dawn News based on a family secret that involves hatred, enmity and lust for power. The serial will be another foreign venture that will challenge the local drama industry. This serai revolves around a family with a father named Kamal, a mother named laila and their son, Karim.

The story’s twist will come when Karim, Laila’s and Kamal’s son will get kidnapped. Karim happens to belong to the wealthiest families of the region. His kidnapping may seem to be linked to his wealth, but as the plot will unfold, investigations of Karim’s disappearance progress, a dark secret will be revealed leaving the family’s image tarnished. A conspiracy etched into the family’s history, eventually turning the family into suspects of Karim’s disappearance.

The story will also show Laila going through the emotional turmoils, as her family falls apart. Born into the wealthiest Turkish families, the certainty of a blissful life will be snatched away from her as she will begin to question the realities of her life. Laila’s progression from a wealthy powerful female to a distraught one will be dramatized in this story.

Kamal has a background in contrast to Laila. While Laila was born in wealth, Kamal was plunged into the wealth of the family after marrying Laila. Kamal has been brought up from a middle class background with its struggles and tight corners. His new blissful life with Laila with his hands filled with the power of the immense wealth will be a dream comes true. But to what extent is Kamal in love with his new life and to hat extreme will he go to maintain it? Watch this drama and find out! 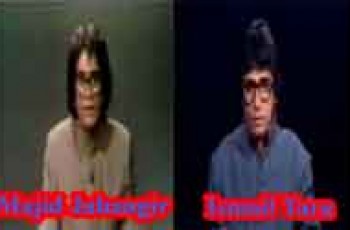 You may hear about Manwa and Babwa, if no then … 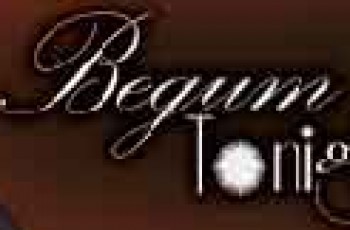 One of most controversial personality in Pakistan Ali Saleem who …