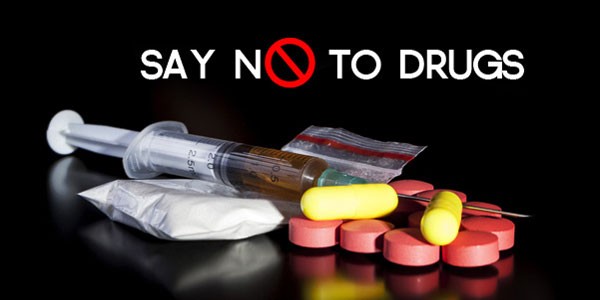 Drug Addiction is the worst addiction as it destroys the user completely. According to reports, in last few decades usage of drug in Pakistan has been increased.

If you know someone who is addicted to drugs and you are willing to help him then you should not be violent or harsh towards him as this behavior won’t stop him but it will make him to use it more. One should be nice towards the addict and treat him in better way.

One of the most dangerous drugs is Flakka (Zombie Drug) which has taken over US, UK and other countries but haven’t reached Pakistan. Its users acts as they are real zombies and had become mad.

Treatments for Drug Addicts in Pakistan: 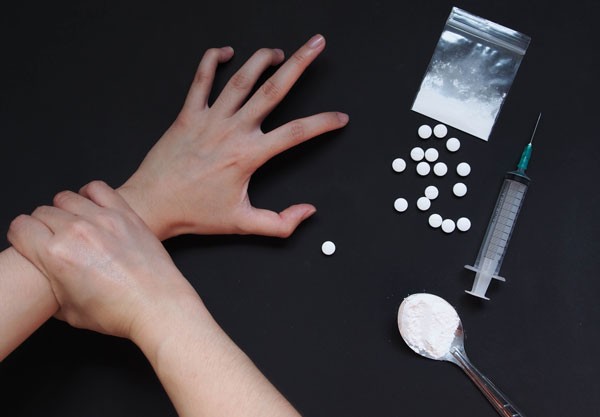 Drug Addiction can be treated in Pakistan from Drug Rehabilitation Centers, patients should be sent to rehab centers where experienced staff can address patients in professional way. Below are some common treatments:

Here are some of the common key principles which should be considered during treatment:

Radical approach for drug treatment doesn’t requires any rehab center or medication but some harsh steps. This approach isn’t scientifically tested but according to an ex-dealer it is the most effective treatment which doesn’t needs to spend any money. Here are some of the steps:

Once 2 or more weeks are passed in such way, then the patient will start feeling normal. Initially it will be rough and harsh but don’t let your emotions come in between treatment as it can destroy the whole treatment.

After treatment keep an eye on them that they don’t go near the drugs again. A single smoke of Heroin or any other drug can make them addicted to it.

Messages have been spread on cellular phones that Dr Aafia …

While Pervaiz Musharraf had been the President of Pakistan.. He …