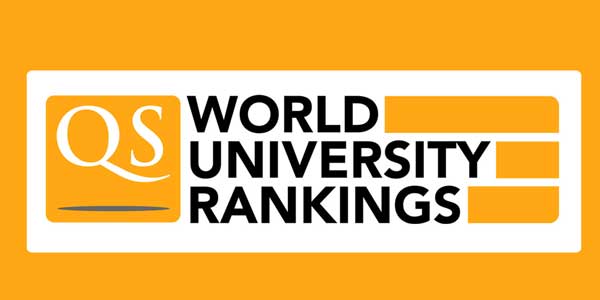 The Quacquarelli Symonds (QS) Rankings have issued the subject ranking for 2019 in which top engineering universities from around the have been included in the list of top 500.

Only three engineering universities from Pakistan succeeded in being ranked among the top 500. These universities along with their ranking are as follows:

NUST also lost it position, previously it was ranked on 279 position but in this year it came at 321 position. COMSATS improved its position coming from 401-450 to 365 for this year. There was no change in the position of UET. These all universities are recognized & accredited by PEC.

The two universities which became excluded from the ranking are Lahore University of Management Sciences (LUMS) and Quaid-e-Azam University (QAU) Islamabad.

Pakistani universities also succeeded in being ranked among top 500 for the subjects of:

QS Ranking is based on multiple factors including academic reputation, employer reputation, research citations per paper and H-index.

This criteria is different from the criterion which is used by HEC for ranking top 10 & best Pakistani Universities. 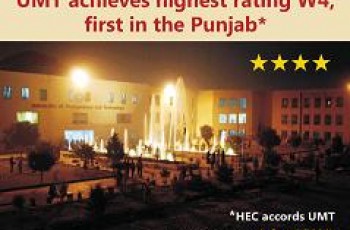 UMT (University of Management and Technology) has achieved highest rating … 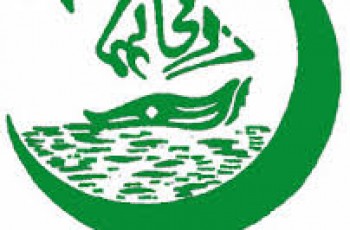 Karachi: The Higher Education Commission has decided to make 7 …