Three persons, including a mother and daughter, were gunned down here on Tuesday. Unidentified gunmen opened fire on a car in capital’s Sector F-10 killing a mother Najma, her daughter Sidra and a driver Muhammad Nazir, who is the resident of Loralai district of Balochistan.

Police told media that woman Najma was attacked a year ago also and a case was registered against her former husband. According to the police the unknown gunmen killed three including two women they the diseased were on their way to appear in the court on vehicle No SS 149.

Meanwhile the two were died on the spot and driver was injured who could succumb to injuries in PIMS hospital. Police said the killing is the result of personal enmity; meanwhile the police have started further investigations into the incident. (SANA) 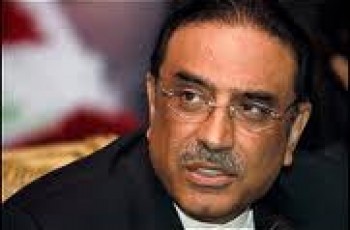 President Zardari leaves for two day visit to Kuwait from … 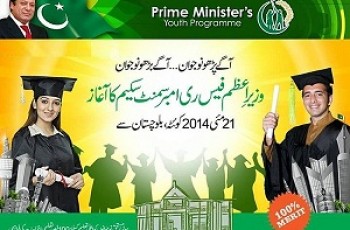