London: For internet users of both Computers and Smart Phones, now the threat of Cyber attack has been increased. These attacks are being done by websites and viruses which have the ability to destroy a person’s computer or Smart Phone. According to internet inspection experts the next target of cyber criminals are mobile phones.

Mobile phones are the next target of cyber criminals. There is rapid increase seen in such viruses which disrupts the device. According to the report of a Russian Internet Security Firm Kaspersky viruses like Malicious Software and Malware are increasing rapidly and making mobile phones their targets. 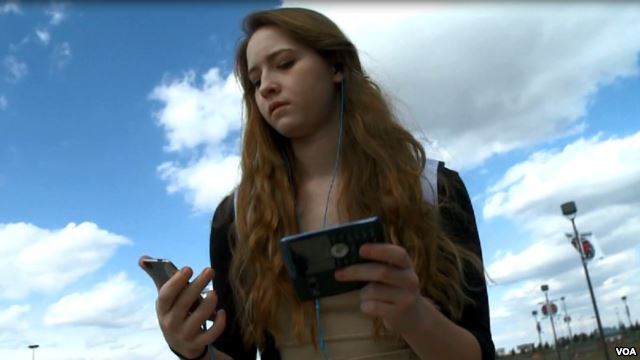 [junkie-alert style=”white”] Experts working in Kaspersky have stated that in the year 2013 almost 100,000 Malicious Site Wares were found whose targets were mobile phones. In January 2014 almost 143,211 samples of Mobile Malware were submitted in the laboratories.[/junkie-alert]

In the year 2013 former Vice President of Information Systems Audit and Control Association Mr. Rolf Von Roessing has said in the Euro Information Security and Risk Management Conference to inspection experts that cyber crimes were increasing rapidly like a storm. 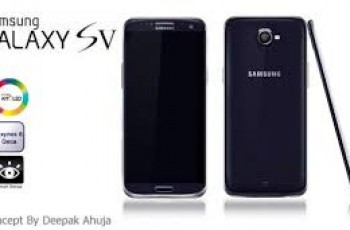 The wait is almost over for Smartphone lovers as the … 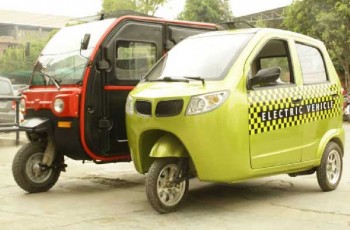 ZAR is the first Pakistani company that is manufacturing and …