That was a very shocking and worse day for the British Prime Minister David Cameron and Nick Clegg. They were happy to meet a patient as various media were capturing their pictures and videos and they wanted to show off themselves! Perhaps it all happened quite well but unfortunately, a senior orthopedic surgeon entered the ward where the whole situation was abruptly changed. Mr. Cameron and his colleague were taken aback when the doctor ordered them to leave the ward! Why did this incident take place?! Shouldn’t the doctor have kept quite in honor of his Prime minister?!

Last month, Pakistani Prime Minister Yousaf Raza Gilani visited Jinnah Hospital Karachi. His aim was to inaugurate a new emergency department that had already started working! What happened in Jinnah hospital was very shocking for the nation! As Mr. Gilani reached the hospital, patients were taken out of the new emergency department and shifted them to some rooms quite at the tail of the hospital that were in bad condition! The entrance of new patients and their relatives were limited to their wards. None was allowed to enter or exit the hospital! Medical stores and shops were forced to close! This all happened in Jinnah hospital that is considered to be the best hospital where good doctors and machineries are found!

Now compare both of the incidents! In Britain, the surgeon was not afraid of Mr. Cameron as he was on his duty and he followed or abode by the law or rules and regulations! Mr. Cameron and Clegg were not properly dressed as the wards need to be neat and clean and to be saved from diseases! The surgeon took care of various patients at various wards and the natural environment! Think! Could the same incident take place in Pakistan with Mr. Gilani? First of all, none could dare to say a bit of word opposite Mr. Gilani as they knew that either they along with their families would be in a fix or they would be transferred! Either they would be terminated from their jobs or an inquiry committee would be formed against them! 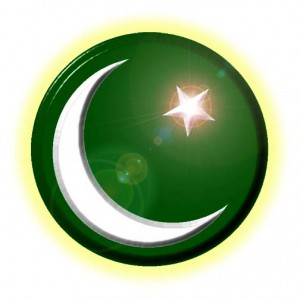 It is a great pity that there is no abiding of laws in Pakistan! If someone is dying here, no one asks and lets them die! Not only let them die but kill them so that population will decrease! This is Pakistan where every thing is possible! Sometimes infants are born in rickshaws due to ministers or sometimes patients die as the traffic is jammed because of the ministers’ traveling! Sometimes our own defenders kill us and sometimes people kill innocent men openly and our defenders are watching the whole scene or program quietly! This is Pakistan! WHO CARES! 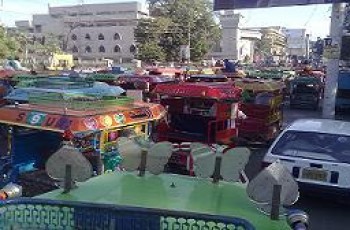 Karachi: Following the release of Anti-Islam movie on Youtube, Pakistan …